The 2020s will be a reprise of the 1920s in many ways. A huge, tech-driven innovation wave is coming our way. We already saw that corona digitization gained momentum with the turbulent growth of working from home and e-commerce, but now that we seem to have conquered corona, the digital transformation continues even further. We are now preparing for Digitization 4.0.

Big tech is the winner

We live in the smashing twenties, the revival of the roaring twenties 1920s. After the devastating First World War (1914-1918) and the Spanish flu epidemic (1918), we in Europe were fed up with all the misery. As a reaction to grief, loss and mourning, the ‘roaring twenties’ (= roaring twenties), a decade (1920-1930) of great fun, party animals, exuberant, colorful fashion and parties and parties. The people were happy to let themselves out again. After its successful participation in World War I, the United States had become a world power that had to be taken seriously by the exhausted European powers, if only because they still had so much debt to pay off. Now China has become the new superpower to which we are going to pay tribute in Europe. The digital transformation that was already initiated before Corona is now being accelerated: artificial intelligence and facial recognition are being supplemented with corona apps.

You already have those in China and Israel. The apps divide humanity into green people (=not been in contact with the coronavirus and/or an infected person) and red people (have corona or have been in contact with someone who has it) . Big Tech is the big winner of the corona pandemic. And don’t forget that China has now become a tech superpower. But the economic and digital war between America and China means that we will soon have to learn to work in Europe with two different computer standards, the American (with BigTech players such as Google, Amazon, Facebook, Twitter, IBM, Microsoft, Google, Cisco and Apple). ) and a Chinese one (with players like Huawei, Alibaba, Tencent, Baidu, Lenovo, Xiaomi and ZTE). As in the past, in the days of VHS and Betamax video recorders, we now have two IT standards. That will be a bit more complicated to work, but that is also a challenge. Contrary to popular belief, the core of digitization is not IT, but working with IT. Everything revolves around data. The future belongs to people who know how to make optimal use of that data.

In the worst economic crisis since the 1930s, there are great opportunities for entrepreneurs,” says Ken van Ierlant, CEO of FutureXL. Change is urgently needed and at the heart of it lies a holistic approach to the digital transformation of companies. That is much more drastic than most leaders think. If you really want to prepare your company for the post-corona era, a lot has to be done. I do understand that leaders are hesitant about this, because many IT projects in business and government have failed in recent years and they have no feeling with IT. They often think they can park the digital transformation with their CIO and then ignore the theme. But as the Americans say: In fast changing times, playing safe is the riskiest thing you can do”. 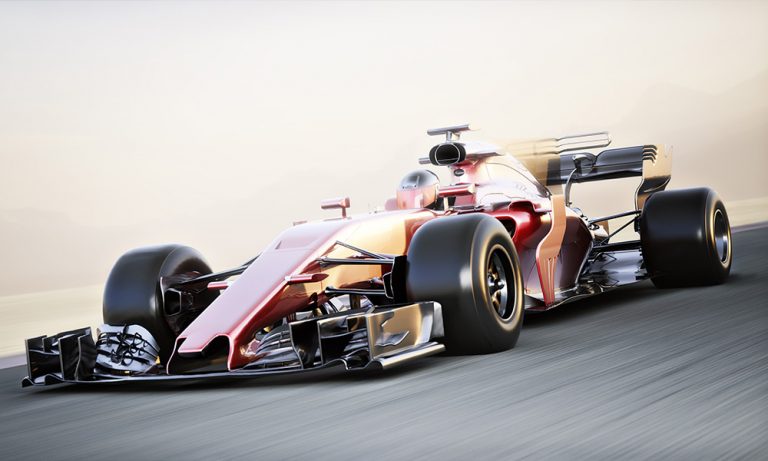 Making real-time decisions with a data-centric platform is the only way to win! (Reduce costs, boost cash flow) 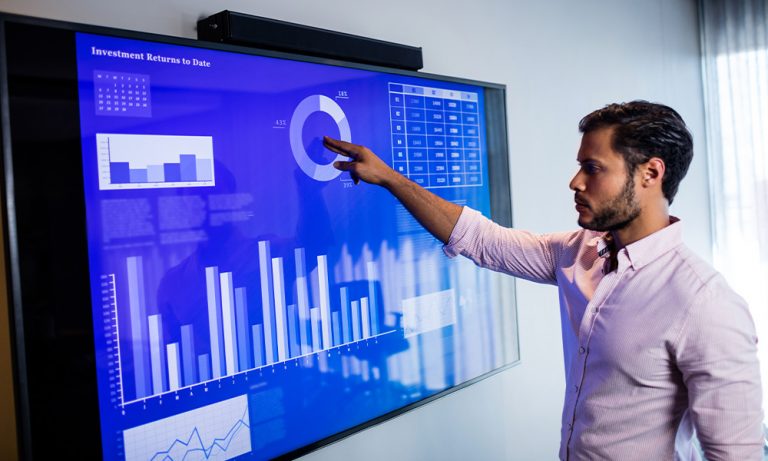 In his new book Data-Value-Creatie, how to earn money in the digital age, Ken van Ierlant smashes the IT infrastructure of organizations in the Netherlands with a huge sledgehammer blow. 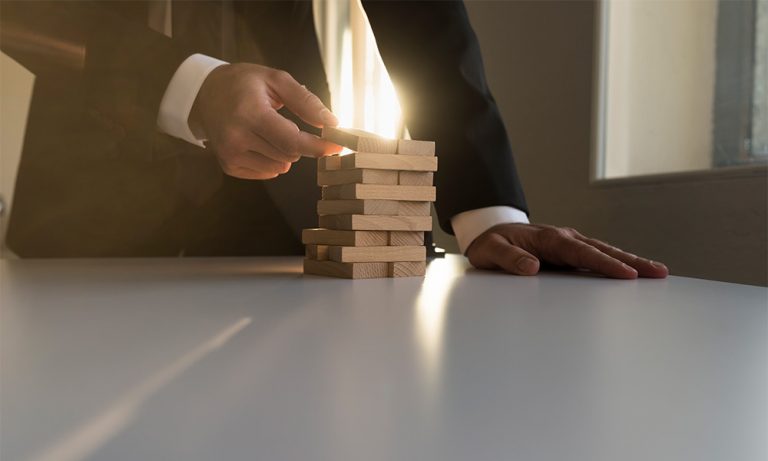 In 2017, the IDC indicated through a study that every company would have to deal with digital disruption. (“Become a Data Thriver: Realize Data Driven Digital Transformation,” Nov 2017) 2017). And that the effect would be large on many companies. 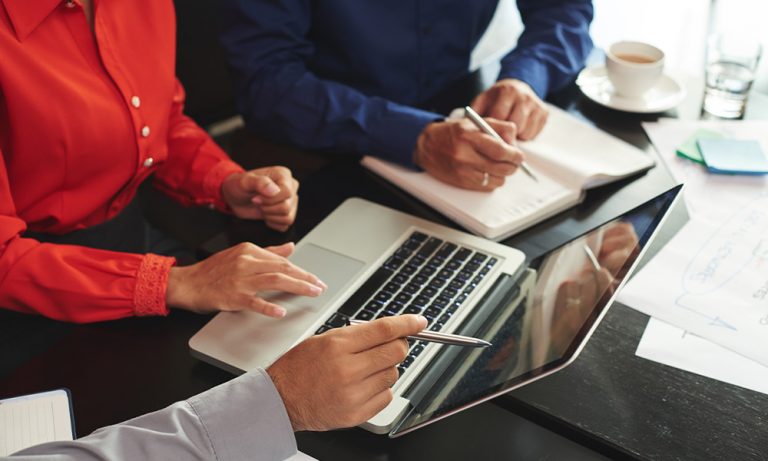 Although COVID-19 puts enormous pressure on turnover at many companies, this virus also has positive sides. Companies are forced to critically evaluate their current revenue model and organizational structure. T 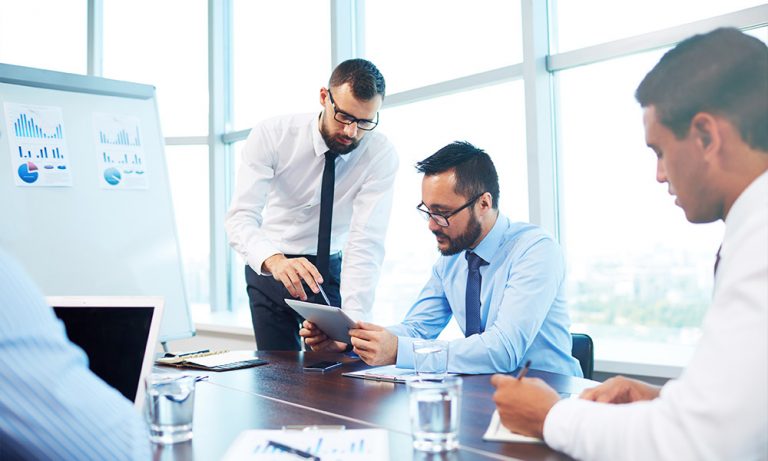 With a pizza, the generic base is just as important as the different fillings on it. After all, a bad base ruins any pizza, no matter how good and tasty the content is. The same applies to data and applications 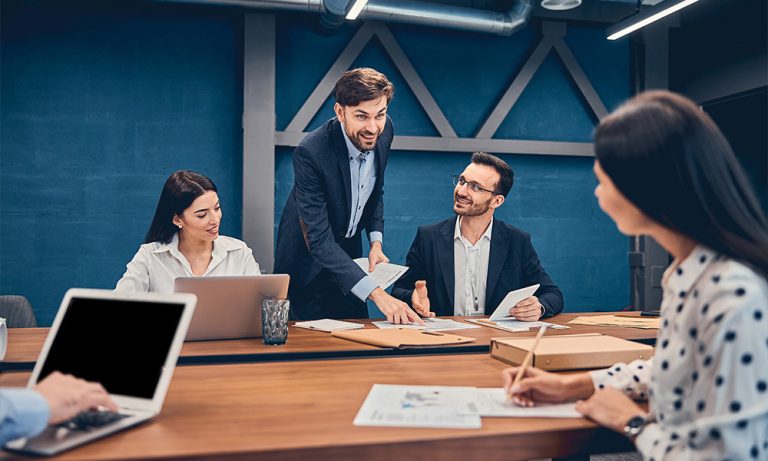 The financial impact of digital technologies is grossly underestimated, according to Ken van Ierlant, digital thought leader and director at FutureXL. “We don’t seem to accept a new reality easily.”

Recieve our latest FXL Views straight to your inbox when we publish them.